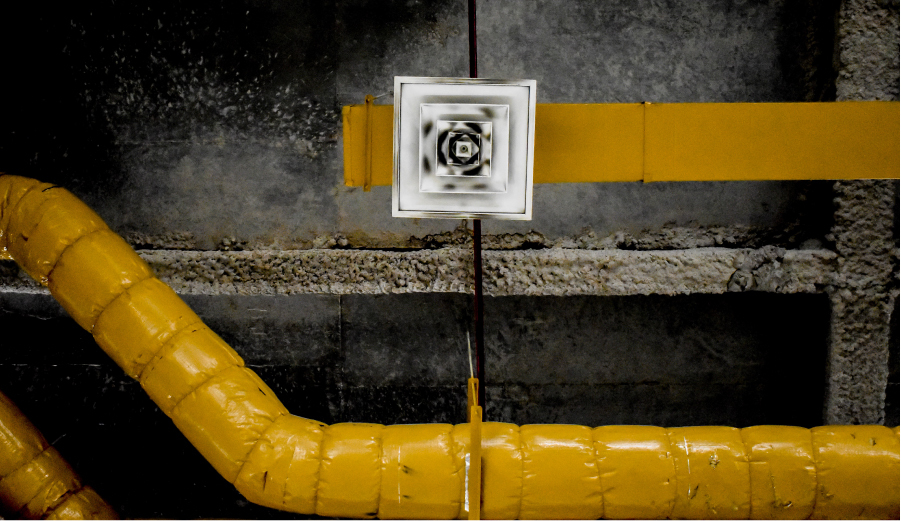 Your ductwork plays an essential role in your overall HVAC system. That’s why it’s important to schedule repair service the moment you notice signs of damage. Failing ductwork can reduce your system’s efficiency, put the machinery through excessive wear-and-tear, and more.

That said, it’s also important to know what can cause ductwork problems in the first place. Understanding the potential causes of damage makes it easier to prevent damage from occurring. Additionally, you’re more likely to identify damage early if you know which factors may have contributed to it.

Don’t worry if you’re not sure what causes ductwork damage. The following guide will help you better understand the issue.


Why HVAC Ductwork Gets Damaged: Key Reasons You Need to Know About

It’s always crucial to hire qualified professionals when installing new ductwork. That’s because improper installation can result in ductwork problems later on. For instance, when connecting ductwork, an inexperienced HVAC technician might not connect sections firmly enough. Leaks may eventually occur due to these loose connections.

Has your energy bill been higher than expected lately? If so, that’s often a sign of leaking ductwork. Because air escapes from it, your HVAC system needs to use more energy to cool your home.

This doesn’t just lead to higher bills. Overburdening the system in this way can also result in breakdowns. Over time, it may even substantially reduce your system’s lifespan. These are all reasons why you should get in touch with our team right away if you suspect there’s something wrong with your AC ductwork. We’ll identify the cause of the issue, making sure we fix it thoroughly, which is key to saving money in the long run.

Ductwork can be made from a variety of materials. However, none of them last forever. All materials will break down eventually, which can cause your ductwork to develop leaks and holes. While your ductwork should typically last you at least two decades, it’s a good idea to schedule regular ductwork cleaning. If these contaminants build up, they’ll eventually mix with your indoor air, putting both your health and comfort at risk.

Animals can be just like humans. During Florida summers, some will head inside to avoid the heat. As a result, animals can and do intrude in residential ductwork systems.

This may cause a range of problems. Even a somewhat small animal can still block your airflow in a major way. Sometimes animals that make their way into ductwork also struggle to get back out. Eventually, they die in the system, resulting in a very unpleasant odor. Schedule an inspection with one of our technicians if you notice such odors around sections of your ductwork.

Again, it’s important to contact an AC company sooner rather than later if you believe you have a ductwork issue that needs to be addressed. Doing so is good for your wallet.

Luckily, there are also steps you can take to guard against such problems. They include the following:


Stay on Top of Ductwork Cleaning

Scheduling regular cleaning of your ductwork will prevent contaminants from accumulating within the system. This is crucial to your health, and should thus be a regular component of your overall home AC maintenance schedule.

You can prevent many minor issues from developing into major problems simply by coordinating with AC professionals to schedule ductwork inspections every year. Doing so can help you keep your ductwork in the best possible shape for as long as possible. After all, the longer you can wait to replace your current ductwork, the better.


Pay Attention to the Warning Signs

Knowing the early warning signs of ductwork problems makes it easier to address them fast. You already know that high energy bills and an HVAC system that breaks down frequently are both signs you should be aware of. On top of that, you should contact a professional if:

These are all signs that something may be wrong with your ductwork or your HVAC system in general. Spot them early, and the problem will be fairly minimal.

Fortunately, with Easy A/C, you’ll always have someone to contact the moment you suspect you have ductwork problems. Whether you’re scheduling a regular inspection or calling for 24 Hour Emergency AC Repair, we’re on hand to meet the needs of homeowners throughout the Tampa Bay area. To learn more about what we can do for you, contact us online today.