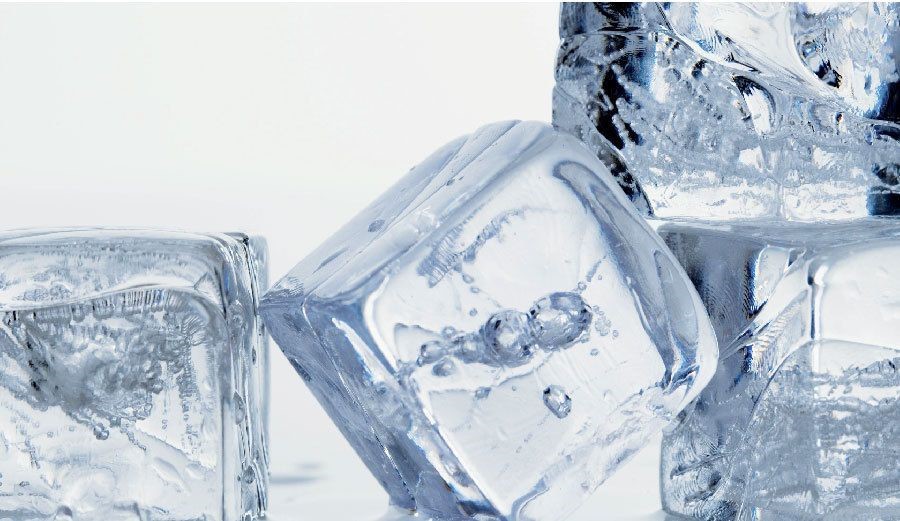 Timeline of Staying Cool in Florida

Back in the day, air conditioning was the rare enjoyment of a few. In the beginning, no one had air conditioning, but that all changed just decades after the first “Carrier” unit was made. Looking back on those sweat drenched, muggy days, there weren’t many people living in Florida — and it’s not hard to figure out why!

Surviving the heat in Florida is not so easy without a trusty ac. Battling Florida humidity was not always a breeze before air conditioners finally made their big break in the 1950s. Who knew air conditioning was such an crucial part of the Florida lifestyle? In fact, without it, there might not be as many Floridians brave enough to call such a temperate zone home.

So how did Carrier air conditioning systems come about?

You have Willis Carrier (the “Carrier” of Air Conditioners by Carrier) to thank for that cool breeze you feel each time you escape the Florida heat wave for indoors. Before air conditioners by Carrier, the world went to such great lengths to stay cool that they attempted to move mountains of snow or left undergarments in the icebox! But most did not care to brave the blistering sun of South Florida. Here’s how air conditioning made it all possible.

A History of Air Conditioning:

1300 BC Egypt> - Windcatcher house designed to catch the breeze.

85 BC Rome - Silver and Bronze aqueduct cooling system in walls of wealthy estates.

1965 U.S. - Carrier Corporation expands to cover 10 percent of U.S. homes (according to survey), and families in the South still “make-do” by putting drawers in the icebox and sleeping on the porch.

2007 U.S. - About 86 percent of Americans enjoy air conditioning in the home.

It took these cool inventions (or air conditioners by Carrier) to make way to Florida before the door was opened for big cities to grow. In fact, air conditioning in Tampa is what makes summertime such a breeze in Florida. Even today, air conditioning is common in the U.S., but hasn’t quite reached some parts of Africa and Southeast Asia. If ever you find yourself trapped in the heat in Tampa without air conditioning, then you can always call Easy AC to get your unit up and running with 24/7 ac repair.

Where would we be without ac in Florida? Sweltering.

If you’re looking to maintain your unit throughout the summer season, try a routine clean and ac tune-ups with our EZ Breezy Club. Contact Easy AC, a Carrier air conditioning system dealer in Tampa, for Comfort Made Easy.

A History of Air Conditioning

The Cool Story of Chinese Fans

Heating and Cooling Systems in Rome