Huffing A/C Freon on the Rise

Huffing A/C Freon on the Rise 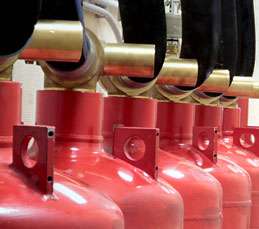 Besides the unfortunate problem of AC unit theft by thieves looking for copper, AC technicians are noticing a new trend in the field, and the media are reporting on the tragic consequences. Teenagers, ever in search of new thrills, are stealing Freon from household AC units and huffing it. The American Association of Poison Control Centers recently released a report that huffing of Freon killed at least two teens in 2009, and hospitalized more than 2,000 others.

Typically the problem is marked when the unit, not functioning well, is serviced. Technicians have noticed low levels of refrigerant, typically indicative of a leak, only to find that a few days after failing to find a leak and recharging (or replenishing) the system, the level is once again low. Professionals say this can only be caused by someone opening the sealed AC lines to remove the Freon. 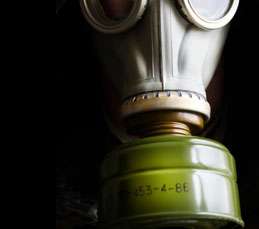 One tragic California teen, 18-year-old Jacob Henry, was found dead in a neighbor's yard with a plastic bag over his head after inhaling the refrigerant. "Huffing is a game of Russian roulette," his mother has said.
Doctors and parent-activists emphasize how toxic the substance is to the human body, and point out that it can kill drug users the very first time it is used. Users experience a rapid high similar to the effects of alcohol. However, Freon can also freeze human lung tissue when huffed.

Parents can have a key-locking cap installed to secure the Freon from theft.

Although it’s not sold to the public, an AC technician can install one for a nominal fee. Besides potentially saving the life of a troubled youth, it's a cheap and effective way to avoid the hassle and expense of theft.