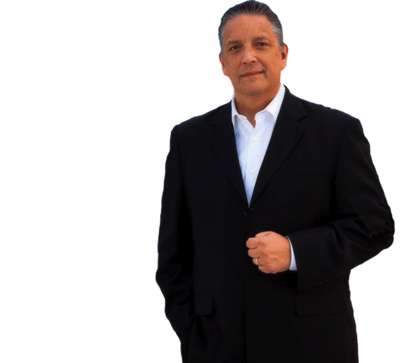 “Al’s been a household name in the Tampa Bay area since the late 1980s,” Dave says. “His personal brand commands a lot of trust, and we are honored that he believes in Easy A/C strongly enough to work with us in this way.”

Keck will feature prominently in Easy A/C’s well-regarded TV commercials, as well as on the company’s website, which can be viewed at www.EasyAC.net.

Based in Tampa, Easy A/C provides comprehensive HVAC sales and service to the entire Tampa Bay area. They are factory-authorized Carrier dealers, and their technicians are fully trained on all the latest air conditioning technology. Contact them at 813-COLD-AIR.